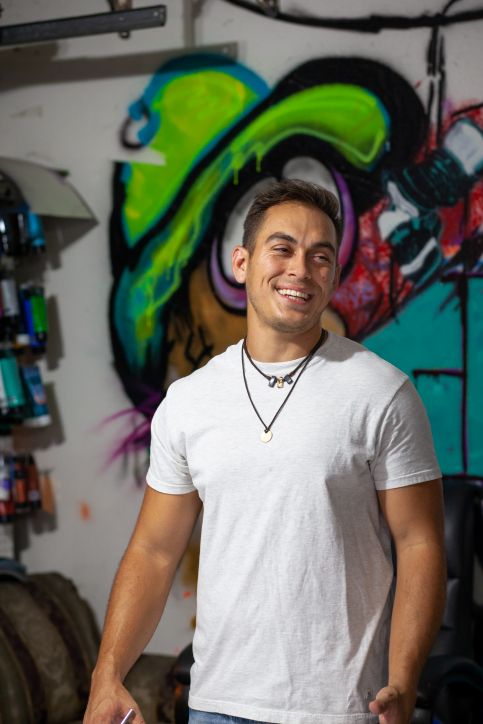 “Let’s just do it man, see what happens.” This is the philosophy of Josh Wingerter, self-made artist and entrepreneur from Westwego, Louisiana, a small town right outside of New Orleans. Josh’s early roots in his artistic process started while he was working in artist Keith Eccles’s studio, who Josh credits as a huge influence on his artwork. Despite the lack of professional training or schooling in the arts, Josh managed to wow Eccles with his work. A customer stopped by the studio one day and noticed Josh’s work. Eccles introduced them to one another and commented, “If he wasn’t so lazy, he’d be a great artist.” This is when Josh had to ask himself—is that true? Should he be challenging himself more?

This sparked the motivation needed to take Josh’s competitive nature into higher gear. His drive to create both noticeable and significant work took him to the Frenchmen Street Art Market in New Orleans. This is when his artwork started gaining more notice, particularly for the unique mediums utilized. One recognizable feature is the use of newspaper backgrounds. Josh believes we are currently in age of the last generation of the printing press, and to immortalize such a long-cherished means of communication in his work preserves its memory. Much of his work contains colorful images that pay homage to legendary people. He appreciates the New Orleans culture that he was born into. His work does feature some of the local flair, but he rather constantly expose himself to “new information in order to always be inspired.” Josh likes to stay stimulated, garnering inspiration from a variety of sources, from the tellings of philosopher Alan Watts, matters in social activism, to books, movies, and all genres of music. He claims that his art themes come to him in waves, and he lets the art define him and tell him where to go.

His art has certainly opened new doors for him over time. Josh is now a well-respected and recognized artist in his community, where his art has been featured in 15 locations in the New Orleans area. The Rebellion Bar and Urban Kitchen, Who Dat Coffee Café, and Peaches Records regularly feature his pieces and attract customers for both the business and art sales. This growing popularity has landed Josh showcasing opportunities in Washington, D.C. and Miami, FL. Miami has been a successful venture so far, allowing Josh to participate in Art Basel, showing pieces in the Art Fusion Gallery and Aqua Gallery in South Beach Miami. These opportunities have left Josh with a sense of gratitude and accomplishment, and make him want to aim even higher with his goals. He would like to one day become an internationally-recognized artist and never stop this journey he defines as an “infinite learning process.”

Overall, Josh feels extremely fortunate about what his art has done for him in life. He believes he doesn’t have the right to feel upset about anything because he is so lucky to have this “dream job” that allows him to spend time with his son. Just 3 months before his son’s birth, Josh quit his full-time job to pursue a career in artistry. His son and art are his ultimate focal points in life, and he believes he owes it to both his son and career to “go all in.” Josh strives to defy the odds—an artist from a small town who wants to prove that art is “more than a hobby.” It can truly provide career opportunities. “You’re going to get out of it what you put into it.” 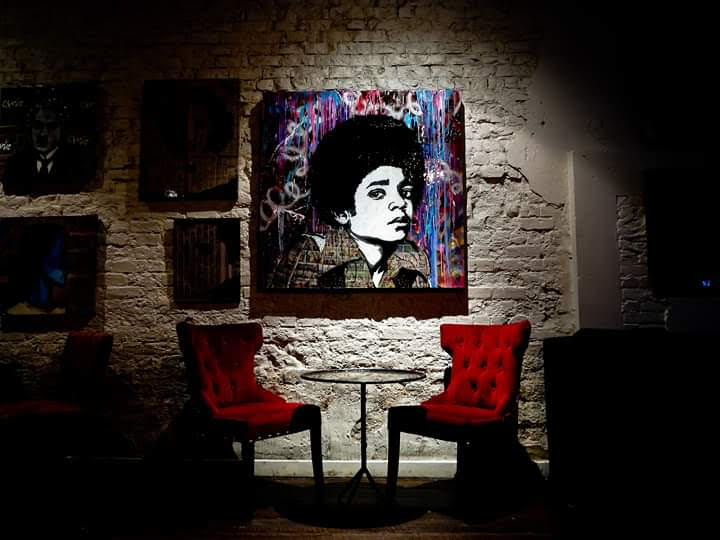 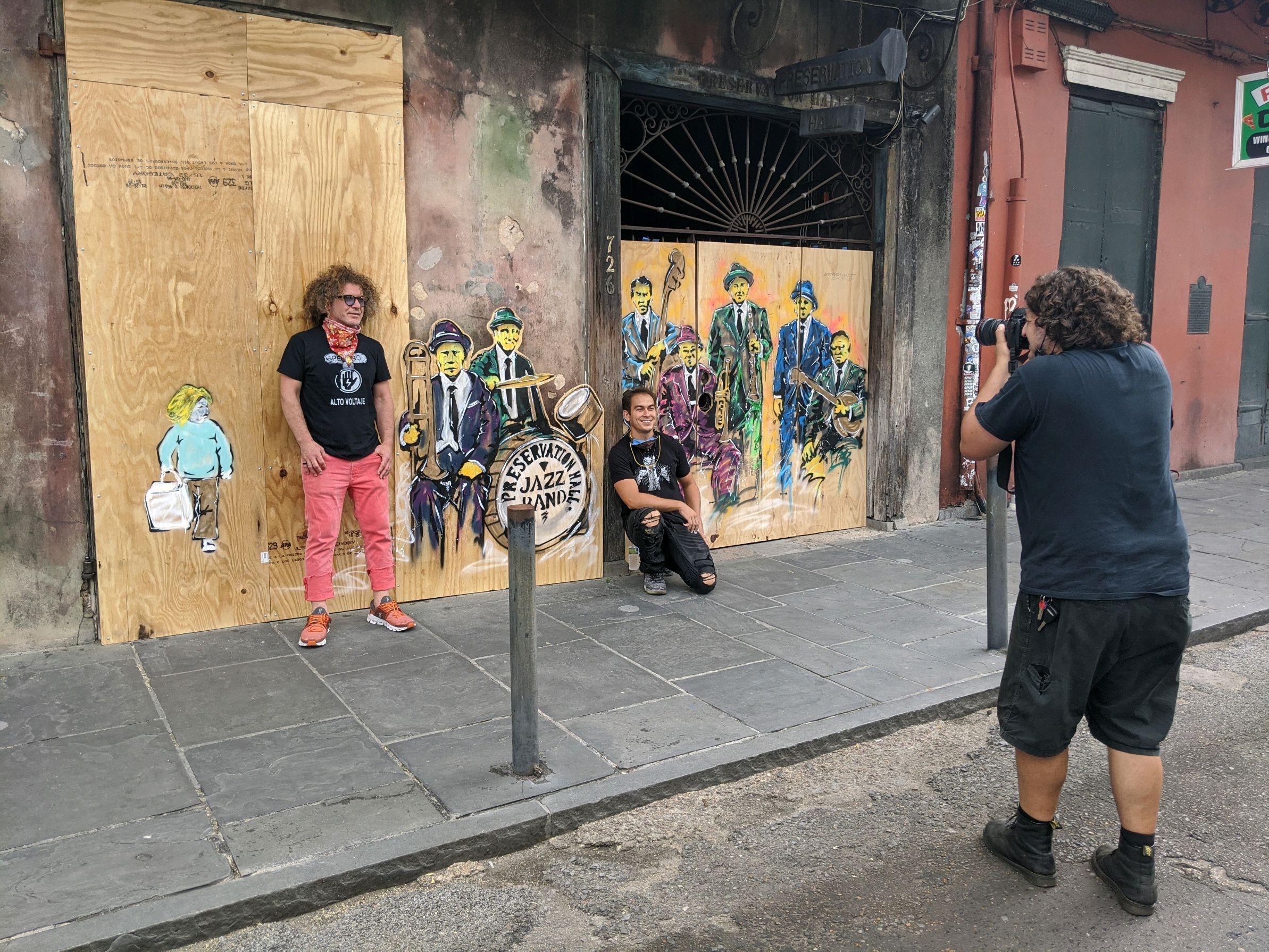 Nate Jones got a first taste of cutting-edge photojournalism in his teens when he was selected for prestigious summer internships at the Seattle Post-Intelligencer and Tacoma News Tribune. After obtaining a degree in Visual Journalism he moved to Los Angeles to work with Pacific Coast News, one of the top entertainment photographic agencies in the US. Here, he would carve out a reputation as the ‘go to’ photojournalist for the biggest scoops, securing an impressive array of global exclusives and front page images during a 9-year tenure. More recently Nate has relocated to New Orleans but he continues to travel the US and beyond, covering breaking news for leading agencies and networks. With more than 40,000 published images to his name across print, broadcast and web, Nate has photographed everyone from US Presidents, British Royalty and the Dali Lama, to leading lights from show business and sport